“It was my life-long dream to become a private eye. Little did I know that with my very first case, that dream would become a life-threatening nightmare…”

When Jordan James decided to embark on a career as a private investigator, she never could have imagined that a chance encounter would lead to her staring down the barrel of a gun on the roof’s edge of a high-rise building. As she begins to investigate her first case, the puzzling murder of a prominent businessman that has left Boston’s finest mystified for more than two decades, she finds herself suddenly immersed in a treacherous underworld brimming with betrayal, raw greed, and political subterfuge of international proportions. In the midst of this, she discovers she is falling for her mysterious client despite the hints of his dark past. Can this feisty Southern girl with a penchant for trouble solve this baffling case or is she doomed to become another tragic chapter in an international conspiracy? 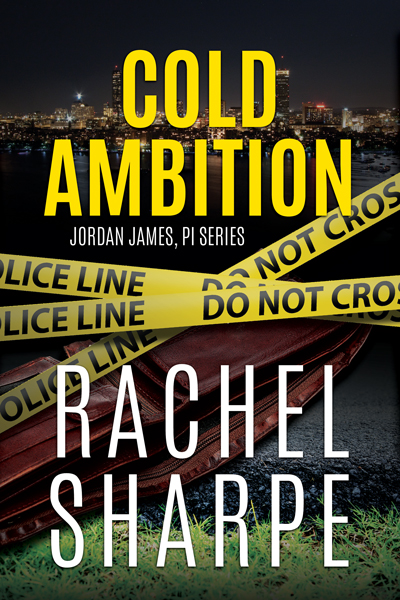